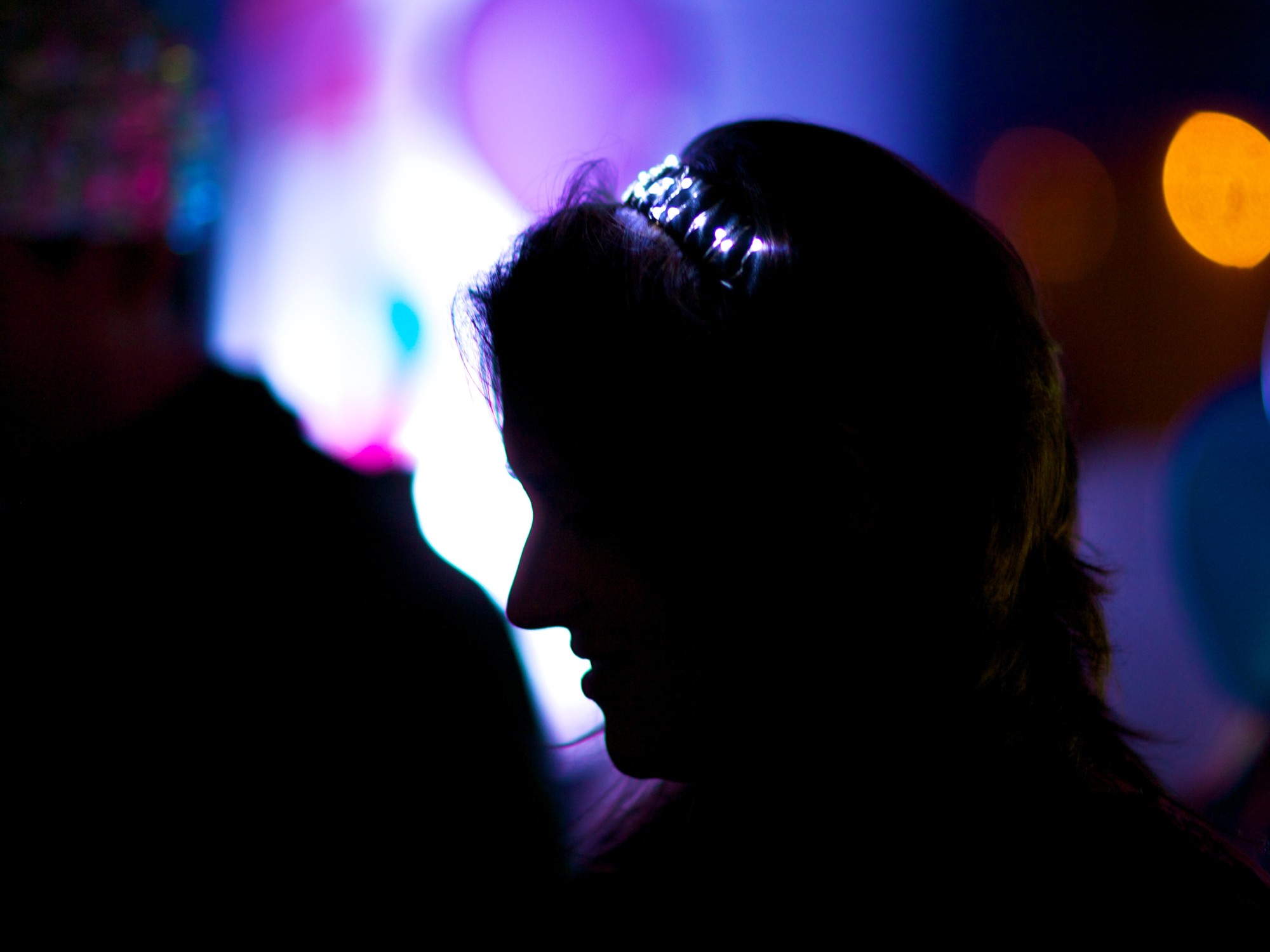 Recently I was strapped for time preparing and helping setup a surprise birthday party for a friend.
The theme; Celebrate the future.

Guests were encouraged to dress up in “futuristic” style resulting in a very impressive soirée of metal space men, future hobos, LED fitted accessories and of course, the ultimate alien protection accessory, the tin foil hat.

Time was not on my side. So rather than skip the festive dress up altogether, I opted for a quick solution using LED Seed Lights.
LED Seed Lights (also known as fairy lights or micro lights) are among the tiniest lights available, but are extremely bright for their compact size and only require 3 AA batteries to run. The thin malleable wires mean shaping and molding the lights in place is very easy and adds very little weight to whatever your applying them to.
I decided to wind the lights around a plain black head band, twisting the wire to reduce it’s length when the headband became wider so that a majority of the lights sat on the top side of the band. The only weight concern I had was the battery pack. Because the length of my wire is roughly a meter long, I was able to keep the battery pack in my back pocket. With the trailing wire running down my back, I was asked if the style was inspired by the Dead Space exosuit RIG, as the lights apparently looked like my health bar. Not quite the effect I was going for, but an unintentional side effect I’ll take!

Depending on your project, you might want to spend a bit of time considering where the power pack should live or how you could host it.

Although these are not programmable, they’re extremely handy for last minute scenarios and proved to be quite effective given the 5 minutes I had spare to make it in.