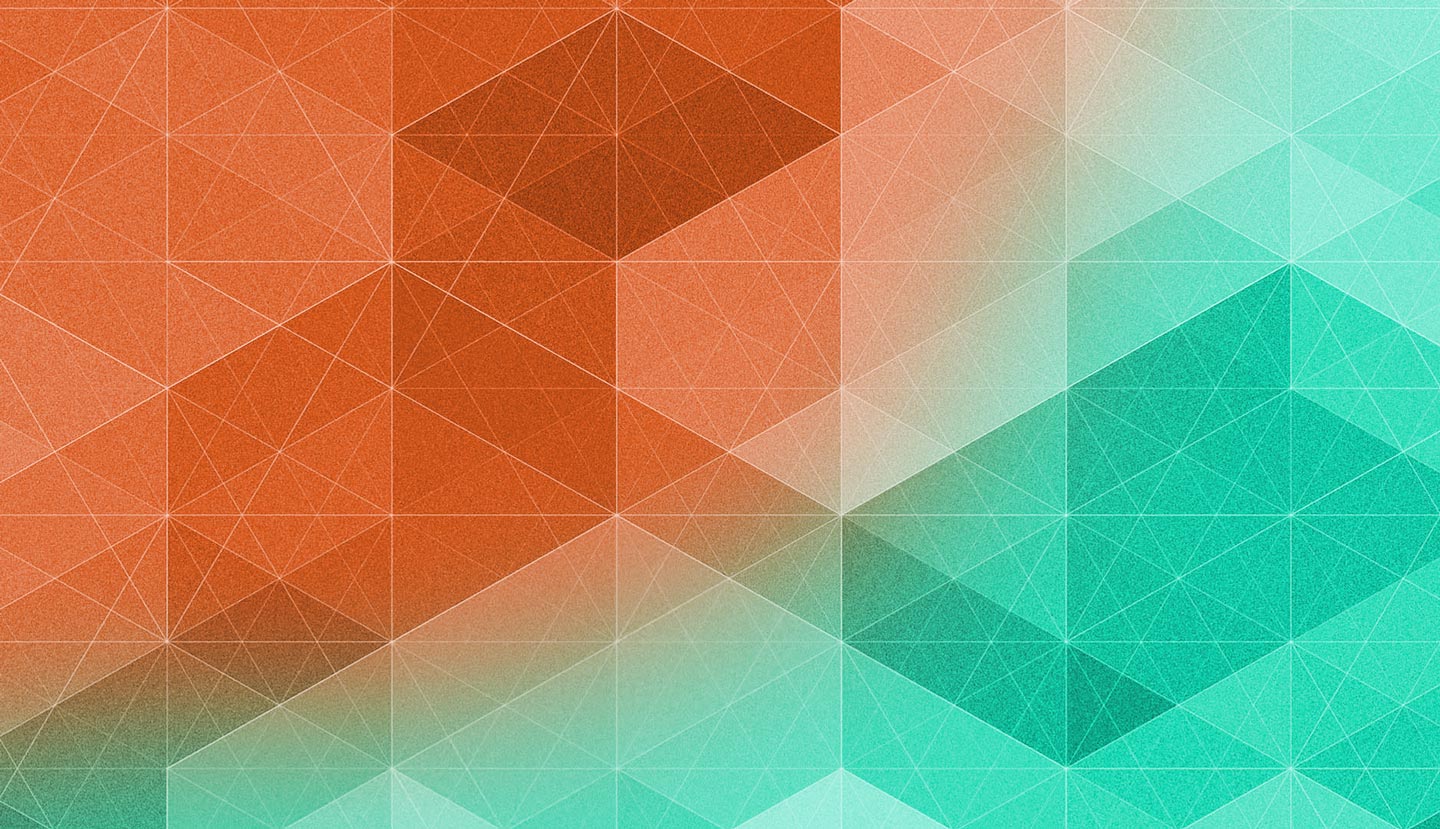 “OS//OS is a two-day gathering of bright minds and communities from open technology, open government, open business and open education.”

The invitation was from my friend, Kelly, who I had met at Kiwicon and KiwiFoo camp. She was volunteering and helping run a DiversiTEA afternoon tea where discussions around projects, how do we get more people interested in and involved in Open Source, how can we lower the barrier to entry to Open Source, identifying other skill sets that would benefit from and in general, diversity – who is missing from here and how can we make things more accessible.

Github (a key sponsor), were offering some free tickets to people that are doing cool open things (not just open source, but open education, hardware, government) and who are also under represented in tech (Women, Māori, Pasifika).

With previous experience working with databases and applications for sectors within the New Zealand (NZ) Government, I was keen to get involved.

During registration, I was asked two questions:

What is your main question about “Open” and “Open Source”? *

Making information and code “open” or “open source” is good for the fact that it means we’re sharing knowledge. People need to understand that “your code will outlive you”.
My main question would be around, what are some of the restrictions that are holding people back from making more of their code or data open? Are they concerned about security risks or information privacy? And how do we help mitigate some of these risks and concerns to help share more with the wider community.

Software developer supporting the younger generation by visiting schools and sharing knowledge around technology, particularly around software development and security, and how to get into science, engineering and software development careers. Sessions are mainly development focused where I share projects I’ve worked on and discuss the logic behind how it works, others are group development sessions where the students are tasked with developing small pieces of functionality to build something.

Something I am quiet passionate about is sharing knowledge and making information and education free and open to any one who’s willing to learn. A great place for NZ to start with this, would be by making more public and publicly paid for, information accessible.  Statistics NZ has definitely made a good start to this. But it is only with the information that they hold and we can certainly do better.
Each govt. sector (that I have seen), has it’s own set of data. It’s own structure and schema. None of the relational databases have the same entities or relationships. They may be similar, but it is evidently clear that none of them were conversing while they planned out these structures. Which is why we’re in the mess we are today.

The most beneficial part of this conference for me, was the Open World Cafe session. I sat at tables focusing on open government data to help share my knowledge with others also concerned. Many of which I was pleased to hear were from different sectors of government. These are the people that after the conference, will have the most immediate and direct impact. I was open about the fact that I had worked with several different sectors and discussed how different the data sets were. I reiterated several times that although it seems like a mess and one hell of an undertaking, there are ways we can consolidate the data and create simple APIs to allow people to pull or create front end layers for retrieving the data more easily.

In Kelly’s DiversiTEA session, I sat at a table with people representing software developers/engineers, teachers and even a representative from the local library. We discussed how we had heard about the event and came up with ideas around making information technology and data more accessible for everyone. After hearing everyone speak, the prominent theme was that we were all well aware of Open Source / Open Society, because it already plays such a massive role in our community. The issue is, how do we burst the bubble and break into other parts of the wider community that would benefit more from OS/OS? Some ideas were around trying to host more free events, finding other ways of reaching people and even championing the open culture and encouraging others to share their knowledge and expertise willingly.

The talk that most stood out for me was by Jessica Lord, a developer at GitHub. Jessica is someone who hasn’t studied computer science or information technology through a university or polytechnic, but because of an open community and sources, she’s been able to pick up development and create a career out of it. Her pathway and some of the challenges she had overcome were inspiring to hear.

After the event, we were invited to provide feedback, comments or suggestions. Seeing as this was the first year an event of this kind was held in Wellington, the organisers were looking for what went well or not so well to try and measure their success. I kept a record of my feedback for some of their questions. One was:

What surprised you the most:

Everyone has great ideas about OS//OS, but what surprised me the most, was that people I talked to were either developers, in Government or had found out about the OS//OS event through work. Myself included. Being in the tech industry, we tend to keep to our own community. I understand the purpose of the event was to make more open communities, but I still felt that the community that attended, were all from the same bubble. During the DiversiTEA session, we talked about this “bubble” problem we have and talked about ways of “bursting the bubble”. How else can we break into other communities and share the awesomness of openess? I think we were all equally surprised that the present community at the event wasn’t more diverse. But that just means we have to all make an effort to get out there and share knowledge.

In general, the discussions and talks were great. Attendees seemed open and that meant they often asked some of the hard and perhaps controversial questions to strike up some interesting debates.
Overall, I want to see more happen from this event. From the tech community and wider. OS//OS doesn’t just happen over two days. It needs to be ongoing. We all need to get involved and make an effort to promote Open Source and an Open Society.